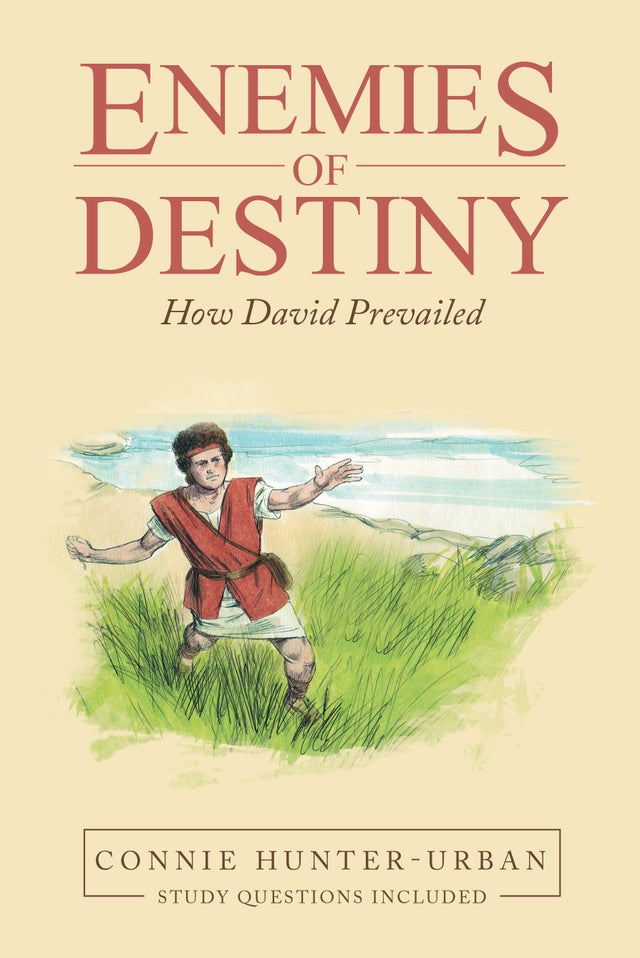 The enemy doesn't want you to move into your destiny, so he uses any obstacle to keep you from continuing toward the goal. Even people. David's life demonstrates those dynamics. He didn't let his massive number of attacks deter him but continued to maneuver toward his grand destiny, despite the assaults. By studying his examples, we can learn how to recognize that someone is being used by satan as our enemy and then emerge victorious despite attacks.